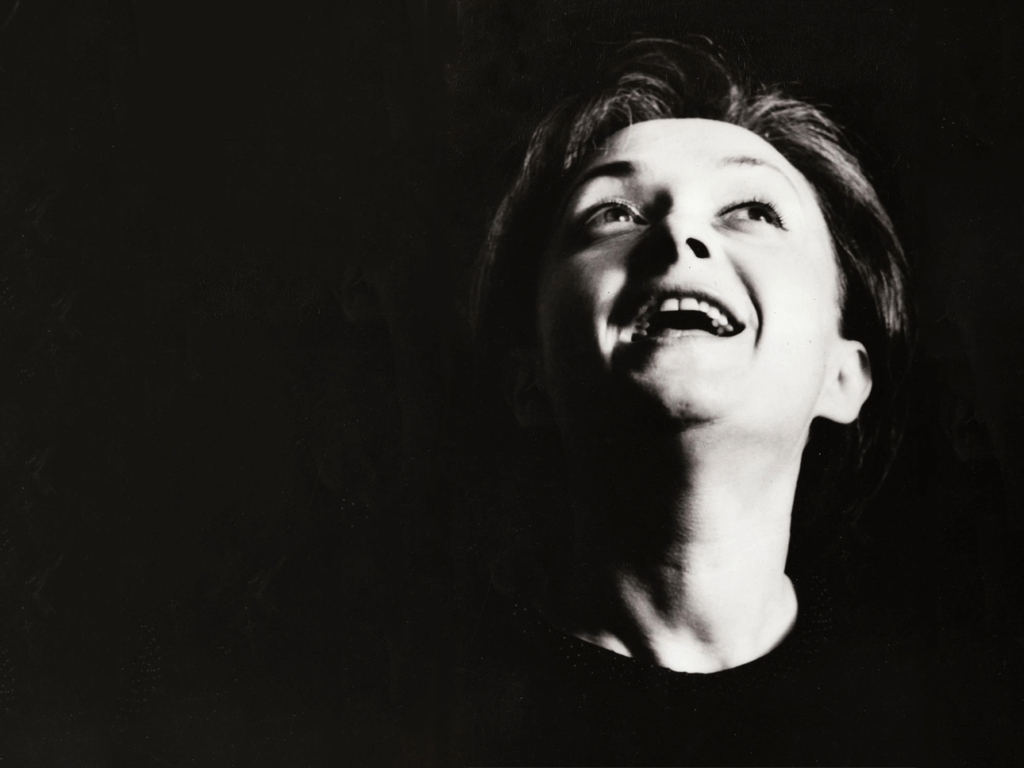 Nehama Lifshitz (1927 – 2017) was a world-renowned Yiddish singer, often called “the Jewish Nightingale”, whose professional career as a singer started in Lithuania – in Kaunas and Vilnius. She became highly popular and famous throughout the former Soviet Union and on tours in the West.

After Nehama won first place in the prestigious song competition of the USSR, she leveraged this esteemed title to enable her to sing in Yiddish and Hebrew throughout the Soviet Union. Her seemingly innocent concerts were the heart and soul of Nehama Lifshitz contribution to keeping Jewish culture and identity alive in the communist bloc.

Nehama was the voice of Hope and Freedom behind the Iron curtain of oppressed Jewish people in the former Soviet Union of mid-20th century. However, the true mission in her life and her career was the preservation of the Jewish heritage and culture, that survived against all odds, and to unremittingly tell the story of those who were no longer able to do so.

In 1969 Nehama received a permit from the Soviet Union to leave for Israel. Her arrival in the historical motherland turned into a national event. The largest concert halls  in Tel Aviv and Jerusalem were packed during her first concerts.

Nehama Lifshitz performed around the world in various prestigious concert halls, such as Lincoln Center in New York, the Royal Opera House in London and more.

She received numerous prizes for her contribution to Jewish culture, among the most meaningful for her was being named an Honorable Citizen of Tel Aviv.

After years of intensive performances, Nehama Lifshitz withdrew from the stage and worked as the director of the music library in Tel Aviv.She continued to encourage and nurture the dissemination of Yiddish culture. In 1998 she established master classes of Yiddish songs and trained several dozen Yiddish performers.

In 2006 Nehama was elected the chairperson of the World Council for Yiddish Culture.

As soon as Lithuania declared its independence in 1990, Nehama immediately came to Vilnius to perform. After a long break of two decades, she greeted the large audience in Yiddish, Lithuanian and Russian with a vibrating voice and expressed the hope that what would happen on this land would never be forgotten. Nehama’s songs in different languages revived the image of multicultural Lithuania that has formed over the centuries in the hearts and memories of those gathered.

In recent years, Lithuania has made active efforts to revive the historical and cultural memory of the rich Jewish community that has lived here for centuries and its significant contribution to the development of the country’s culture and economy. Significant exhibitions were organized to mark the importance of Nehama Lifshitz legacy: The exhibition “Nehama” was opened at the Vilnius Gaon Museum of Jewish History. An exhibition “Melodies of My Father’s House” was organized at the Kaunas City History Museum.

The International vocal competition dedicated to the memory of Nehama Lifschitz  is a significant continuity in the dissemination of the singer’s legacy in Lithuania. The international nature of the competition also responds to the growing need for cultural exchanges.